Here I leave you my Demo Reel, a video with parts of short films and composed soundtracks. If you have a project and want original music, I don’t have an agent so you can contact me directly. 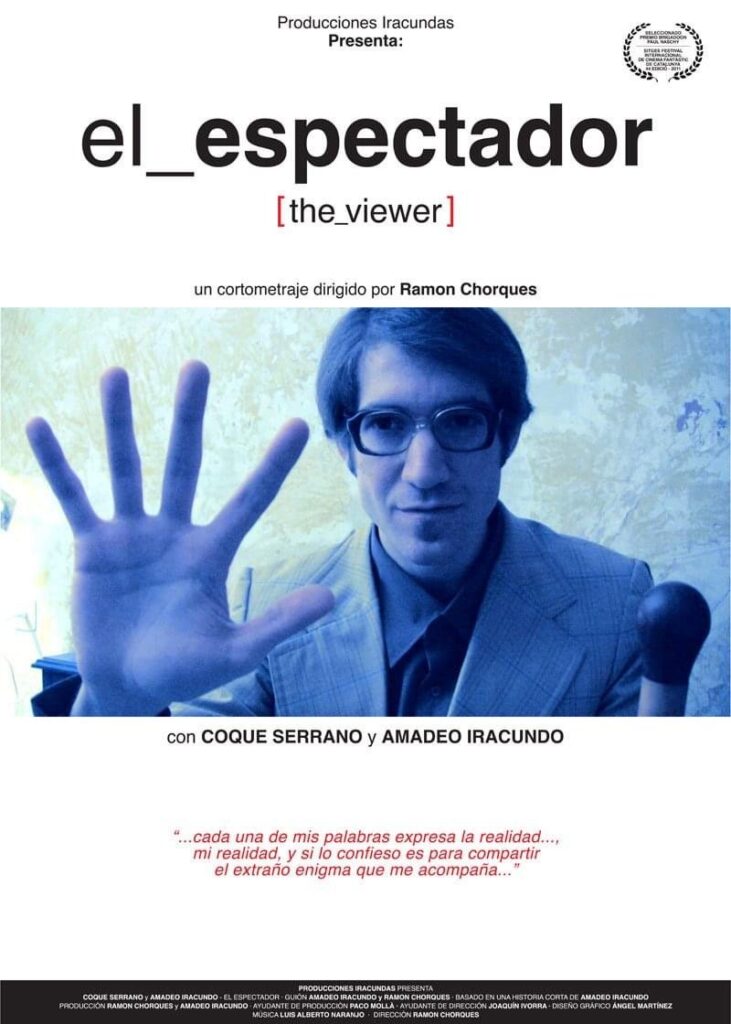 In 2010 I began my journey in the world of soundtrack composition, the first opportunity was given to me by my friend, the Valencian director Ramón Chorques, and his short film El Espectador, a surprising short film, which reached the final of the Brigadoom Festival Paul Naschy, within the Sitges Fantastic Film Festival. 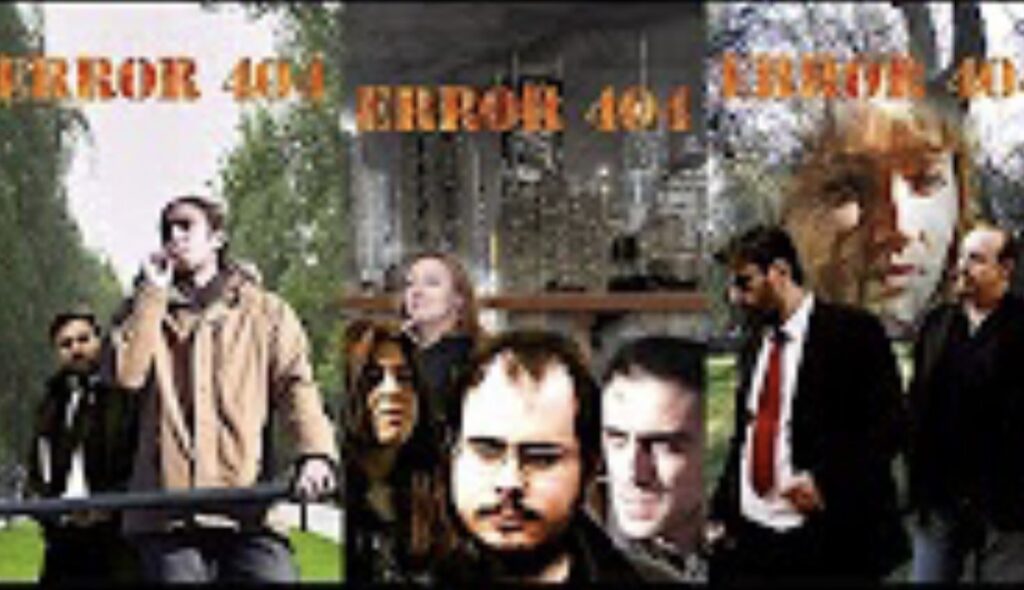 From 2015 to 2018 I work on the web series Error 404 by Artesano Films, directed by the great director from Madrid, Guillermo Linares. A series that, despite having been made without a budget, is really fantastic, great! I joined chapter 4 until the end, chapter 10. Three years that helped me learn a lot. … 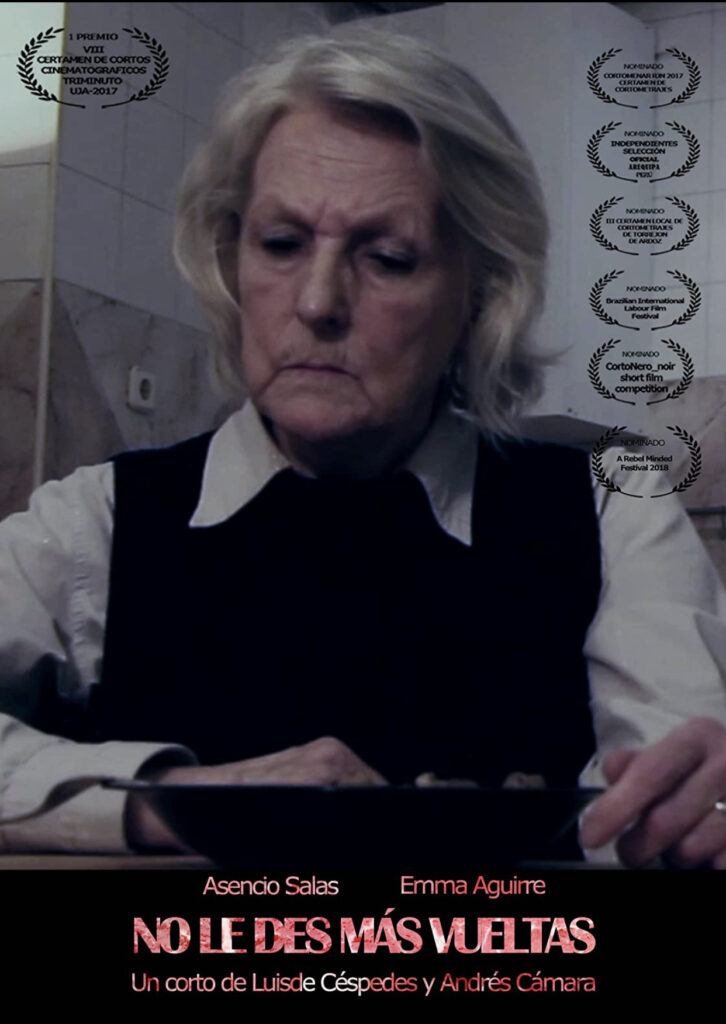 This is a really impressive, shocking short, don’t miss it… Directed by Andrés Cámara and Luis Céspedes, awarded and nominated on several occasions. Here you can see it. 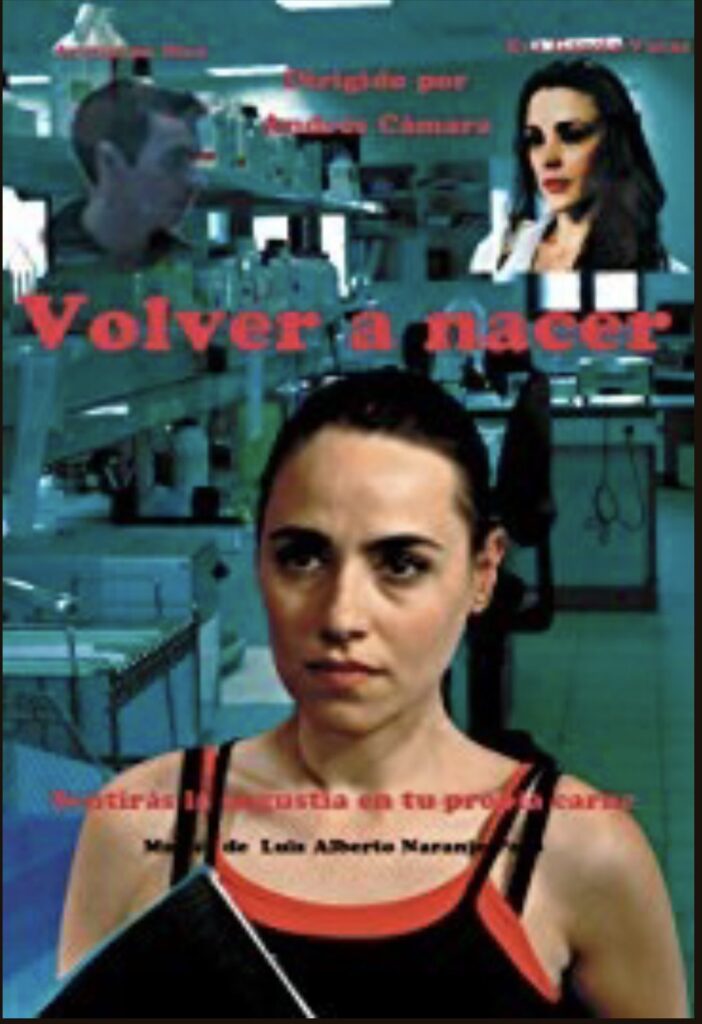 In 2016, the film director Andrés Cámara contacted me to compose the soundtrack for a science fiction short film. Here you can see it. 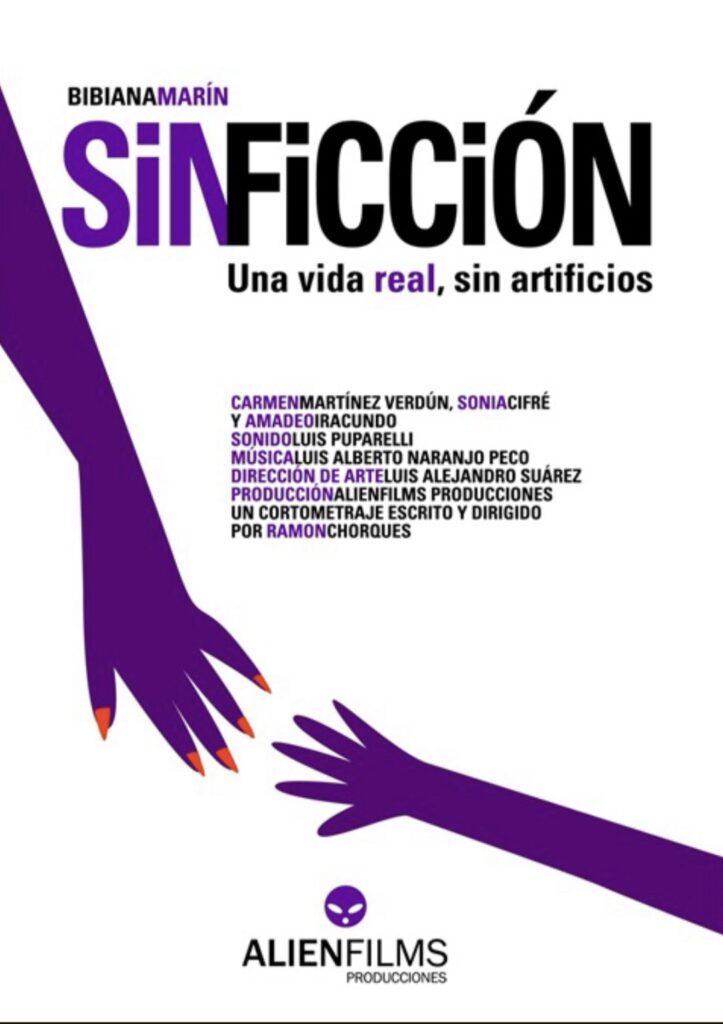 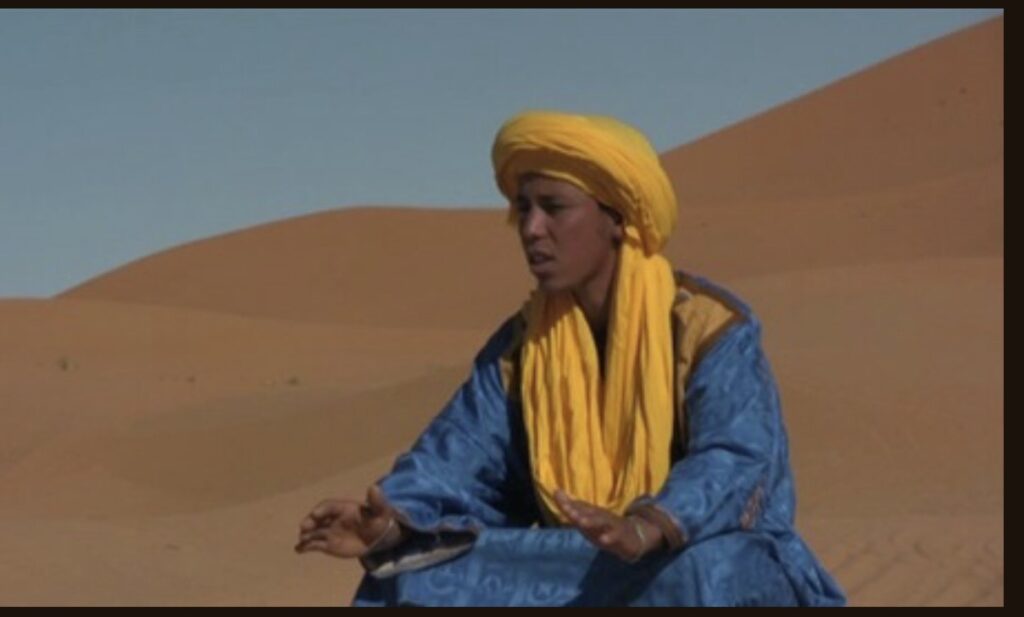 Second job I do with the Valencian film director Ramón Chorques, this time it is a documentary about the Sahara, where I use ethnic instruments from the area for the soundtrack. 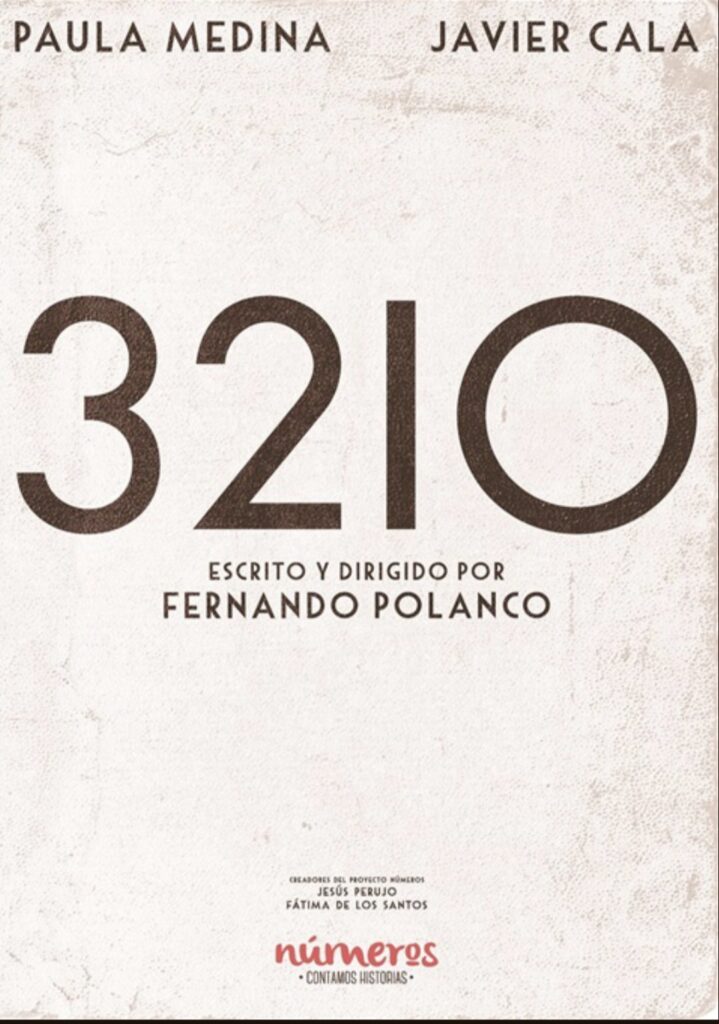 In 2014 I composed the soundtrack for the science fiction short film 3210, directed by the director Fernando Polanco, and which would be part of the “numbers” series. Epic soundtrack where I also play the theremin. 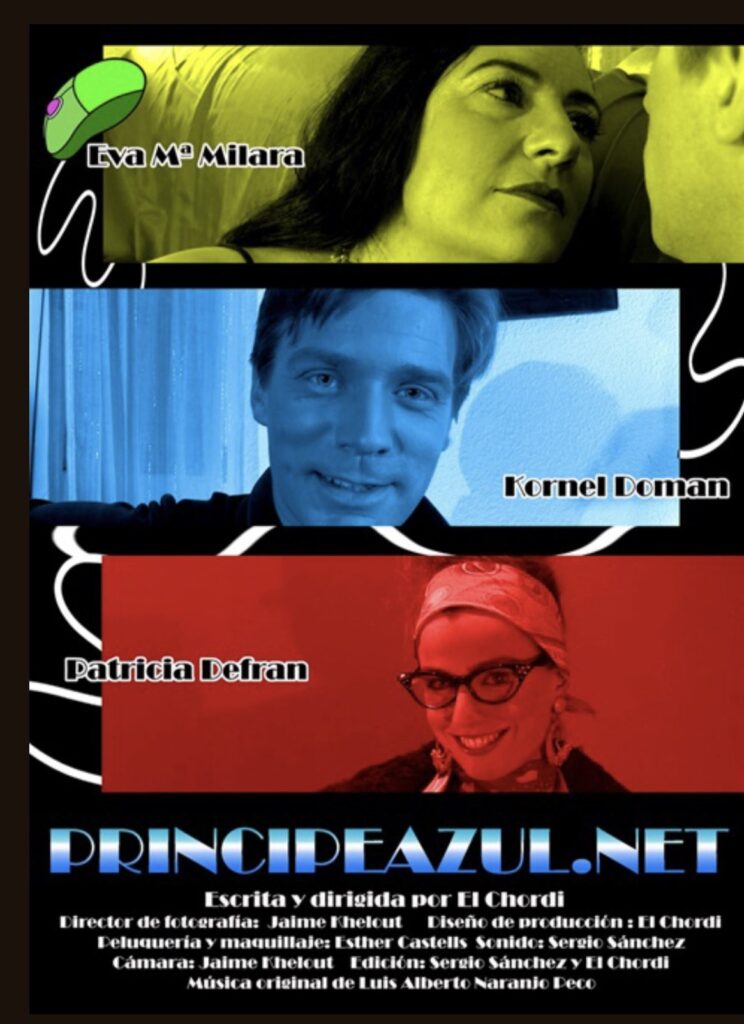 In 2015 I composed the soundtrack for the short film Principeazul.net, directed by the Catalan director “El Chordi”. A humorous short, where a “gigolo” robot breaks down.